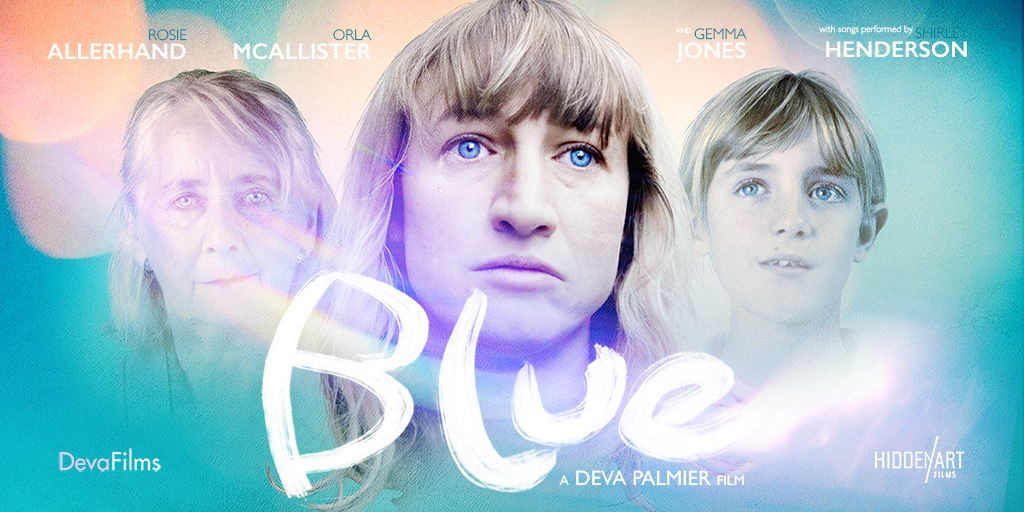 “A grieving mother, guilt ridden by her work obsessed life and failing marriage, finds herself confronted by the supernatural energy of her daughter.”